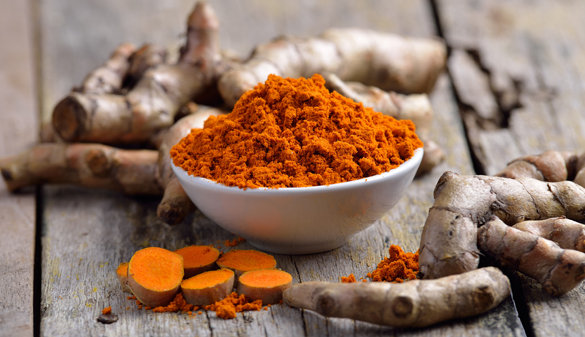 Glaucoma is a common eye condition affecting the optic nerve, where it becomes damaged because fluid builds up in the front part of eye. This increases pressure inside the eye and can lead to loss of vision if it isn’t treated early.

Eye drops containing curcumin, an extract from turmeric, could be used to treat the early stages of glaucoma, according to a new study from UCL and Imperial College London.

By delivering the eye drops containing curcumin directly to the back of the eye, the researchers discovered a reduction in the loss of retinal cells in rats. The loss of these cells is known to be an early sign of glaucoma, and researchers believe that the eye drops could in time become a treatment option for the condition.